Nothing but a Number 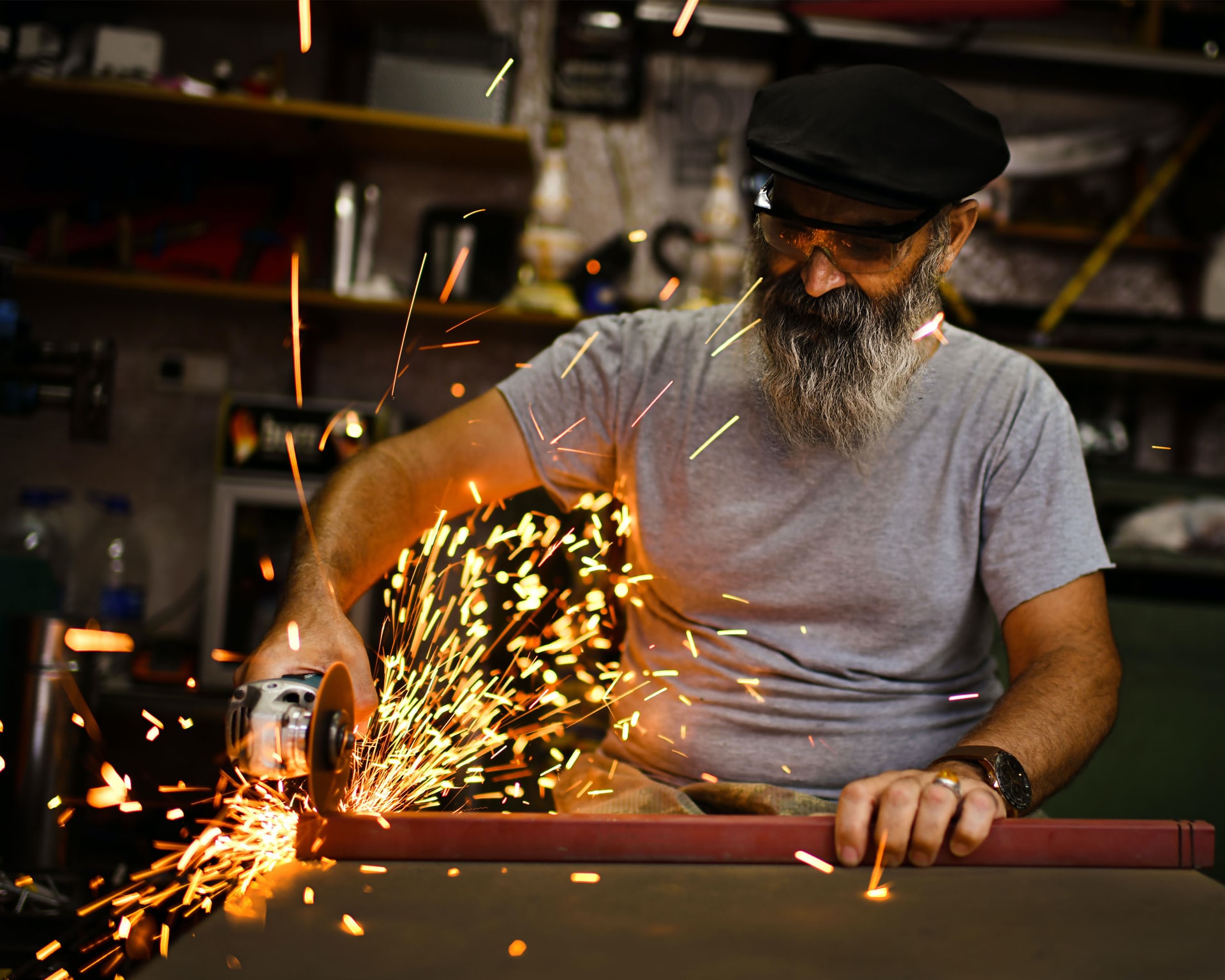 Photo by guven karakoc on Unsplash

“I’m 51 and I’ve been active in this industry since I was 14. I watched it grow from computers with 4k of memory to having a supercomputer in my pocket. I was learning in the age of Apple II and the Commodore PET. When I realized that I could create an explosion of data with just a few lines of code, I was hooked forever. It was such a magical thing. I found some other guys in my high school that were also into computers and we started meeting regularly on Fridays and Saturdays to… Well, to do some things that were, perhaps, not allowed. Since then, I’ve started three companies, and I don’t think I could have found the same satisfaction in any other industry. I am mindful, these days, that I’m 51 because I know ageism is a thing in tech. There’s a moment when you walk into a room and people think, ‘Oh, he’s a greybeard.’ I don’t have a beard, but you know what I mean. But when I start to talk about things and find solutions, that disappears. I can’t change my age but I am in full control over what I do and what I read and how much time I carve out to write code. I can still see myself doing this when I’m 60, 70 years old. Even older. Because I want to keep doing meaningful things.”

That’s heartwarming to read. I’ll confess that this is something on my mind, now that I’m nearly six months into my 42 orbit around the sun.